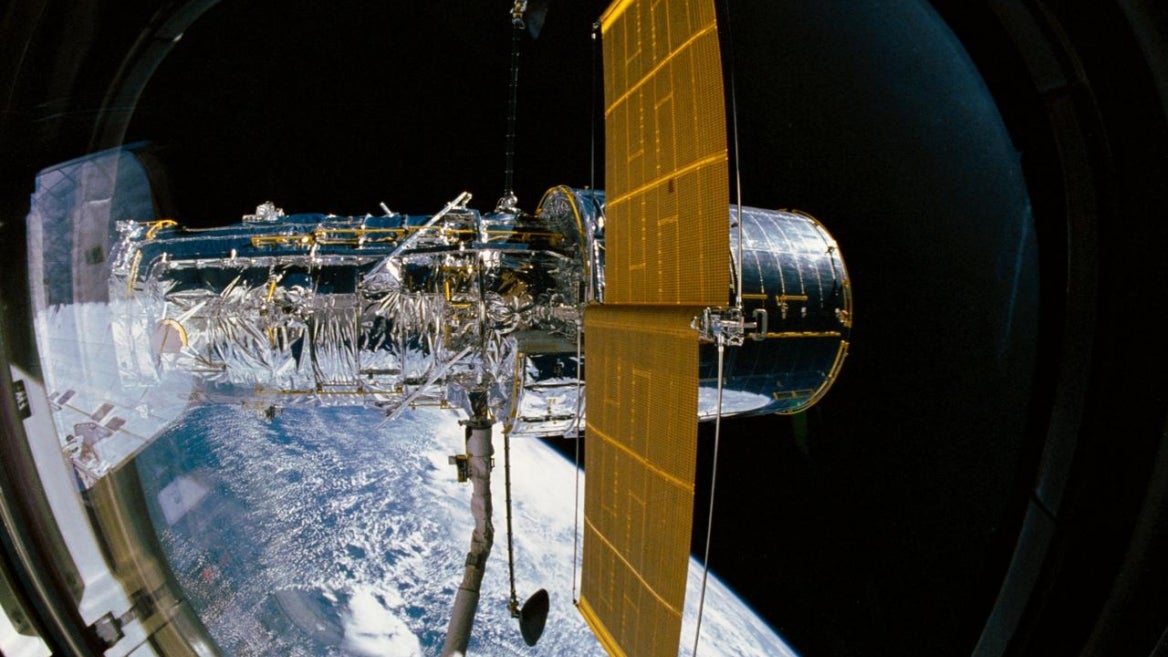 On April 24, 1990, aboard the space shuttle Discovery, NASA launched and deployed the most significant advance in astronomy to that point, the Hubble Space Telescope (HST). Over the last 30 years, HST has been integral to Arizona State University’s School of Earth and Space Exploration and the world, allowing scholars to study the cosmos and sharing the beauty and wonder of our universe.

The impact the HST made in helping us understand the universe was even greater than imagined, and NASA scientists knew it would to be a useful operation to maintain as long as possible.

Today, HST is one of NASA’s longest-running observatories. It has changed how we look to the stars and made discoveries we could never have imagined. Technological advances and upgrades to this telescope have transformed the way researchers have been able to capture images throughout the universe.

HST has not only answered some of the biggest unknowns about the universe, like determining its age (today it’s approximately 13.8 billion years old), it has also challenged planetary scientists, astronomers and astrophysicists to ask the biggest astronomical questions about the mystery of space.

The telescope has played a major role in providing both scientists and students at the School of Earth and Space Exploration research opportunities to study the relationship between galaxies and supermassive black holes, star formation, exoplanets and stellar evolution.

Scientists at ASU have been part of HST’s 30-year journey and continue to advance space telescope research, through both data collection and images. The implications and interpretation of HST's data have laid the groundwork for the James Webb Space Telescope, due to launch in 2021, that will further our understanding of the universe.

As HST celebrates its 30th anniversary, we highlight some of the discoveries made by scientists at ASU: