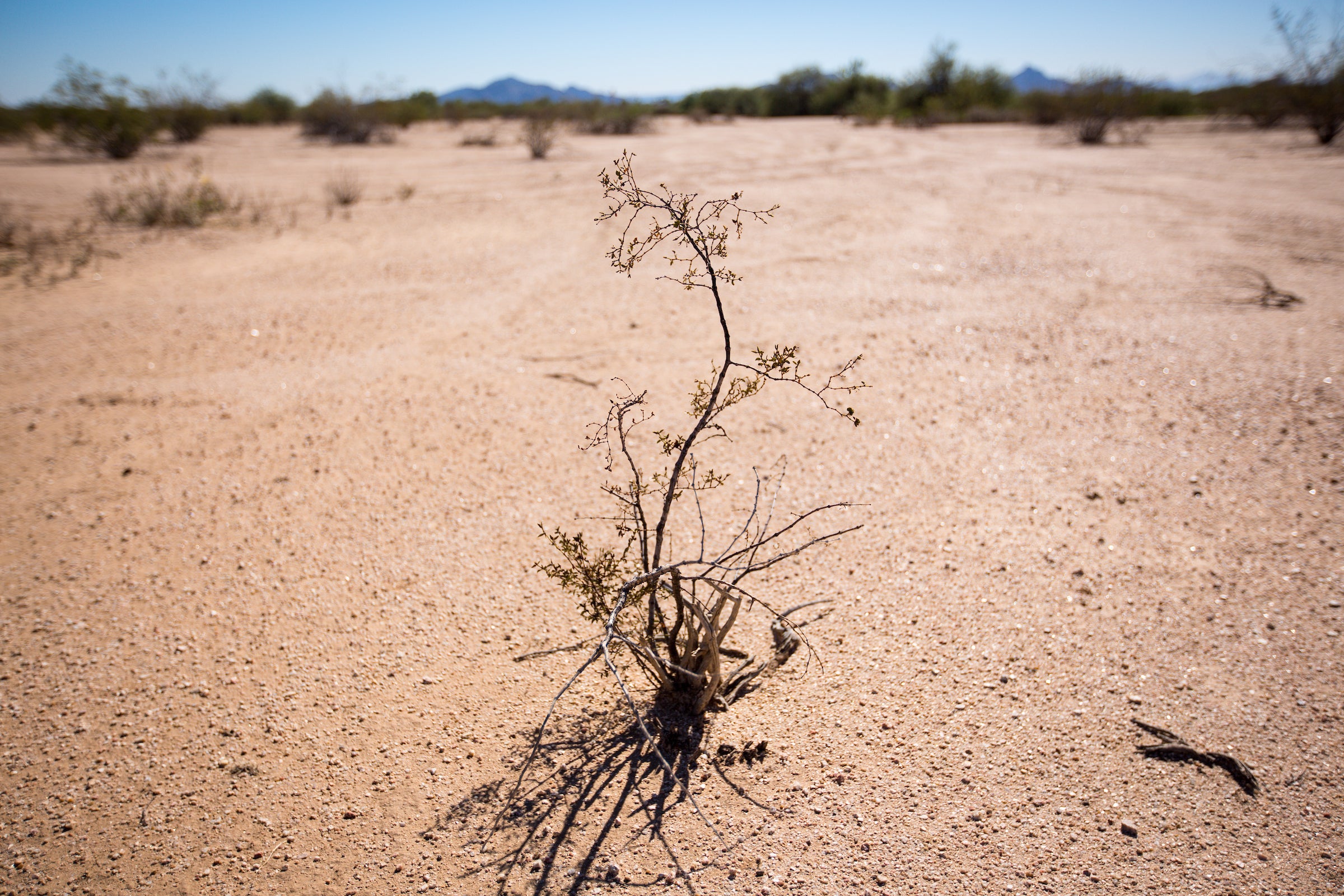 Measuring impact of drought on groundwater resources from space

A team of Arizona State University scientists has been using the latest space technology, combined with ground measurements, to assess the health of one of the nation’s most important sources of underground water, a large aquifer system located in California’s San Joaquin Valley.

The team, comprised of School of Earth and Space Exploration researchers Chandrakanta Ojha, Susanna Werth and Manoochehr Shirzaei, focused on the San Joaquin Valley’s most recent drought period, from 2012 to 2015, measuring both groundwater loss and aquifer storage loss. The results of their findings have been recently published in the Journal of Geophysical Research.

With the hope of providing water resource managers with better tools to help keep aquifers healthy, the research team is developing new observation techniques to monitor groundwater and storage capacity of this important California aquifer.

The results of the recent study, which is a follow-up to their 2018 published research on the 2007-2010 drought in California’s Central Valley, show an alarming loss of ground water each year of the 2012-2015 drought and, more importantly, an overall permanent loss of storage capacity in the San Joaquin Valley aquifer.

“Using high-tech Earth-orbiting satellites, we can see that groundwater overdraft in a large part of San Joaquin Valley has caused the permanent compaction of clay layers, resulting in rapid ground sinking of up to almost 12 inches per year,” co-author Shirzae said. "Through our research, we measured the amount of permanent compaction in the aquifer and we can now calculate the amount of water loss that has caused this compaction."

While the space and ground data showed an average groundwater loss of 1.6 trillion gallons (6.1 cubic kilometers) for each year of the drought (close to the total equivalent of the volume of Lake Powell in Arizona), the data also indicate that the aquifer system has permanently lost up to 3 percent of its storage capacity from 2012 to 2015.

“The lost groundwater storage capacity cannot be recovered through natural recharge,” lead author Ojha explained. “It’s a permanent loss that will decrease the availability of groundwater needed during future droughts, potentially running wells dry and effecting both communities and agriculture.”

While 3 percent of aquifer loss may sound small, compounded with subsequent expected future droughts, the impact could be severe.

“If we have even one drought per decade, our aquifers could shrink a bit more each time and permanently lose more than a quarter of their storage capacity this century,” said co-author Werth, who also holds a joint appointment in the School of Geographical Sciences and Urban Planning.

“While the exact frequency of future droughts might be uncertain,” said co-author Shirzaei, “we know from our 2018 and 2019 analyses that up to 5 percent of aquifer storage capacity has already been permanently lost during the first two decades of the 21st century.”

While this research specifically focused on California, the researchers plan to continue this type of data analysis to measure aquifers' health in the southwestern United States and around the world.

“Water managers may not be able to change water use right away,” Ojha said. “But this study gives them the scientific knowledge and data analysis they need to implement sustainable water usage practices in the future and that may help preserve the availability of groundwater resources for decades to come."

“We cannot properly manage what we don’t measure,” Werth said.