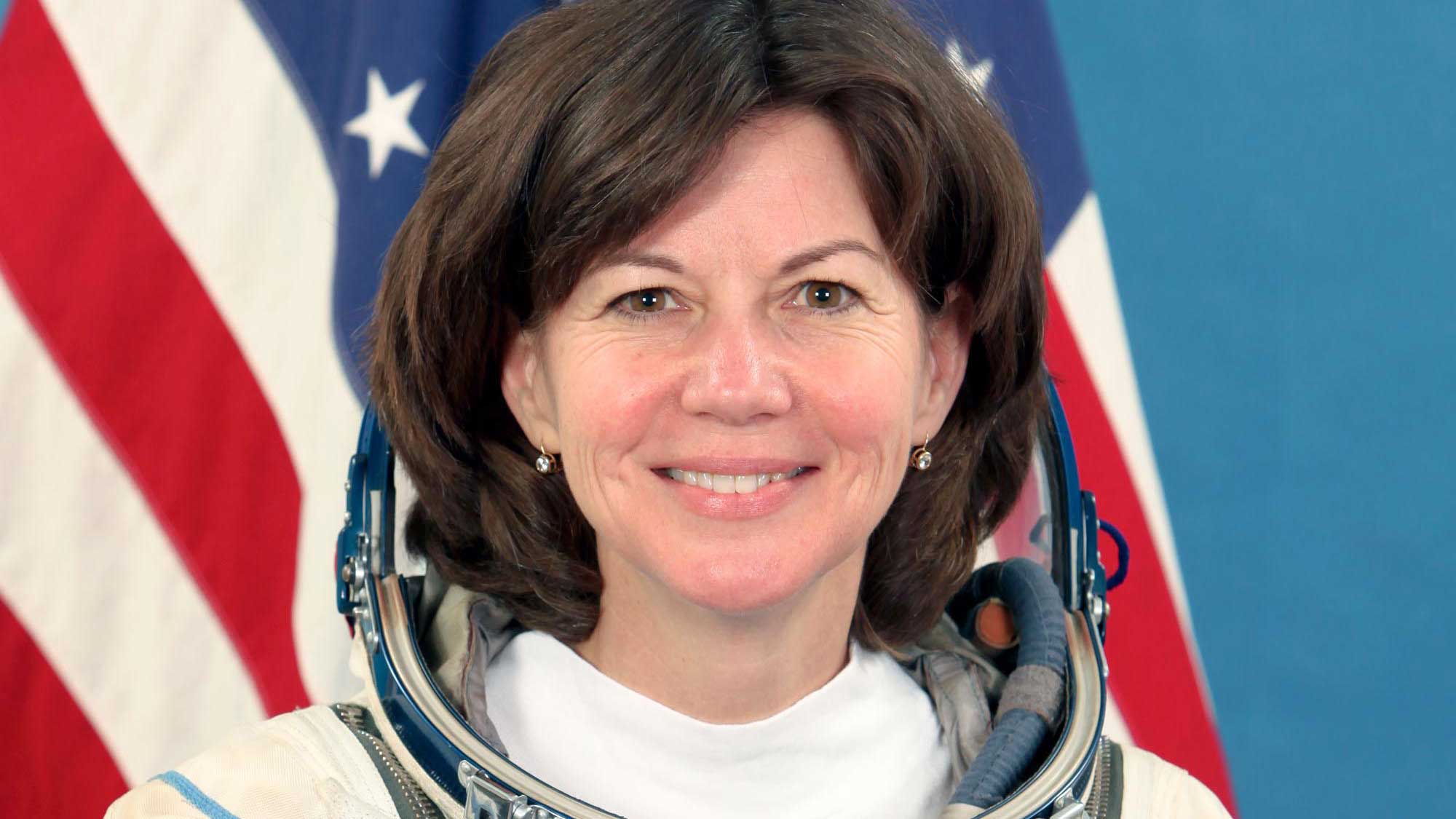 After a 35-year career as an Air Force officer, NASA scientist and astronaut for missions aboard the Space Shuttle and International Space Station, Cady Coleman has had the rare human privilege of seeing our tiny blue dot framed against the vast backdrop of space.

Above all, it’s imbued her with a deep sense of being the first of a new generation of explorers.

“I feel very lucky to have had such amazing opportunities with NASA,” Coleman said. “Flying in space and living on the space station was so meaningful to me. It was a magical place to live and work. Six months was a long time, but not long enough! I felt like a colonist, like one of the few people who go first, but will not be the last. When I got there, I realized space has always been our place, we just hadn’t been there yet.”

Now, she will enter Arizona State University’s orbit to join the School of Earth and Space Exploration's new Interplanetary Initiative as its first “Global Explorer in Residence.”

“I am thrilled to have Cady join us at ASU — we truly share the vision of an inclusive positive future for humankind, and there can’t be a better ambassador for the message than Cady,” said Lindy Elkins-Tanton, director of the School of Earth and Space Exploration and co-chair of the Interplanetary Initiative.

“To me, the most exciting aspect of my new position is that I am part of the Interplanetary Initiative that Lindy is running,” Coleman said. “The initiative is bigger than any of us.  It’s a way of telling people that we are all part of the future.”

Until now, Coleman has spent her entire career with NASA and the U.S. Air Force. During that time, Coleman went from being a polymer chemist to an astronaut to helping launch the Chandra X-ray space observatory, enabling scientists to make new discoveries. Coleman served as chief of robotics for the astronaut office at NASA, which included all robotic-arm operations and training for missions.

She first was attracted to join ASU because of her long friendship with Barbara Barrett. They initially met in 1988 as part of Barrett’s work on the Commission for Women in the Military. They met again in the 1990s in Star City, Russia, and trained together for space station missions.

“She and I have stayed connected over the years because we are both passionate about many of the same things,” Coleman said. “She invited me to give a speech for the Interplanetary Initiative in Los Angeles. That’s how (ASU) President (Michael) Crow met me.”

“I just find what ASU is doing to be very, very exciting,” Coleman said. “Since leaving NASA, it’s become important to me to use the legacy that I have for the power of good, for the power of the future.”

Hurtling through space at 18,000 miles per hour aboard the Space Shuttle and International Space Station to perform science experiments and deploy observatories also gave her a new perspective on sustainability and the more than 7 billion people and 200-plus nations back on the Earth.

“Our future is not limited to just this planet, but beyond it as well,” Coleman said.

“Microgravity gives us a lens to look at different physical processes: recycling air, recycling water, growing plants in places where conditions are difficult. Those are things that are important for the next steps in exploration but are also important solutions for sustainability down here on Earth," she said. "Without the excitement and compelling nature of space travel those things don’t get addressed. It’s a hopeful aspect of space travel for me.” Coleman once had an opportunity, on April 12, 2011, to jam with the rock group Jethro Tull during a special concert held in honor of the 50th anniversary of Russian cosmonaut Yuri Gagarin’s first space flight.

In addition to ASU’s leadership in sustainability research, she sees a similar space exploration spirit at ASU, through its missions to the asteroid Psyche, continuous presence on Mars, recent rendezvous of the asteroid Bennu and several student-led research experiences — including CubeSat missions back to the moon.

Coleman will perform her new ASU mission this spring while also maintaining her “home base” of Massachusetts, where she spends time with her son, Jamey, a high school senior, and her husband, Josh Simpson, a glass artist.

Already, she has reached out and gotten to know several of the ASU faculty.

“I’m excited to learn about the possibilities at ASU with respect to the programs that already exist and the wonderful people involved in them,” Coleman said.

She is looking forward to further getting to know the ASU community this spring, and plans on giving public lectures (the first one is slated for March 28) and meeting with as many people as possible.

Coleman is also a flautist and once had an opportunity, on April 12, 2011, to jam with the rock group Jethro Tull during a special concert held in honor of the 50th anniversary of Russian cosmonaut Yuri Gagarin’s first space flight. Only Coleman, in a bit of concert theatrics, was hovering above the Earth aboard the ISS while Ian Anderson kept the crowd enthralled back on terra firma in Russia.

Because of these experiences, she is also focused on how she can make the intersection between STEM education, artists, scientists and the humanities to help make a difference for ASU’s future generations of explorers.

“By shining a light on my own experiences, I’m hoping to empower other people to take on the world in whatever field they are passionate about," she said. "It’s really true that individual people can make a difference. I’m glad to be a part of making this happen at ASU.”