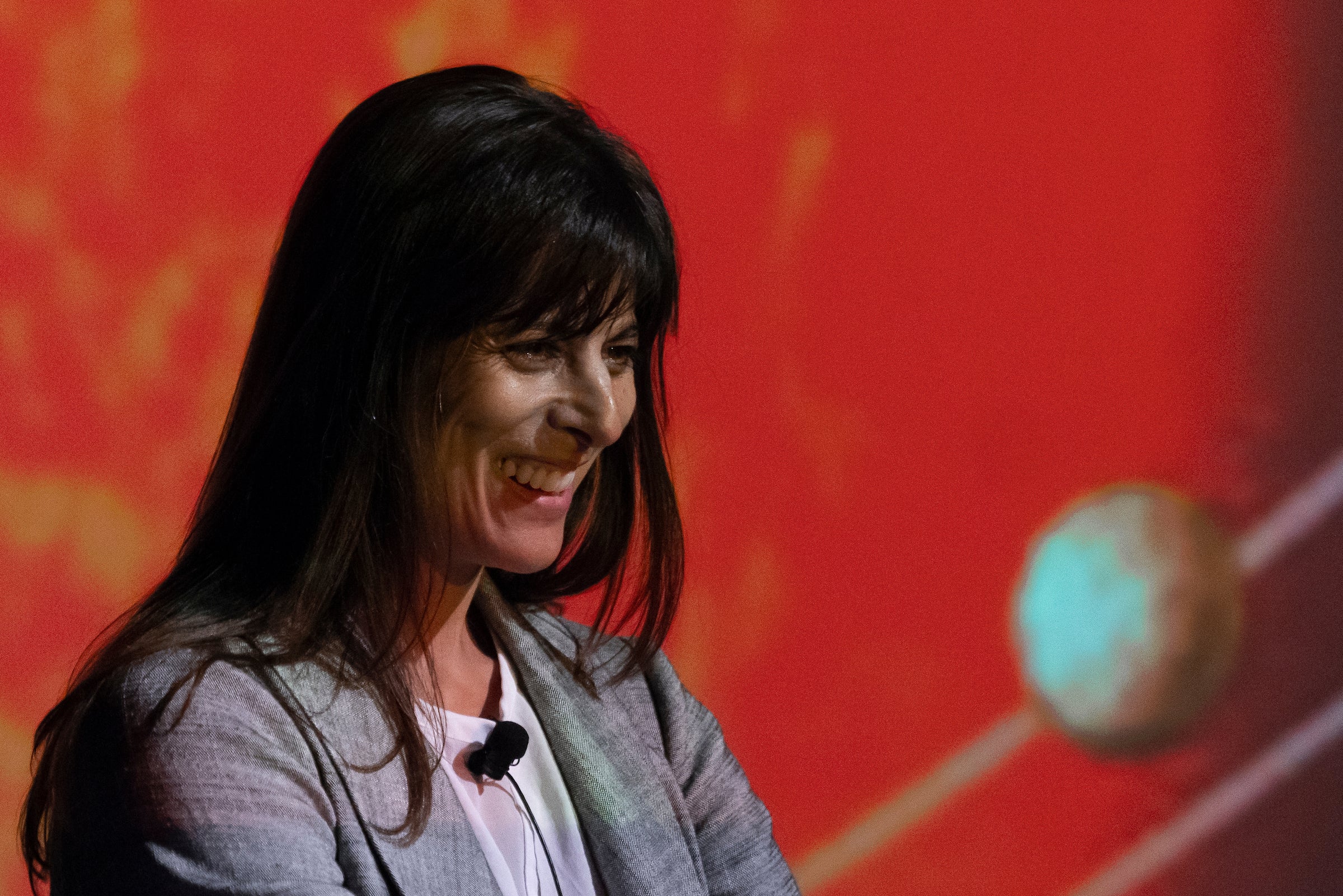 Unlocking the secrets of meteorites

Meteorites tell us when the solar system was formed — approximately 4.6 billion years ago. But they can also tell us how.

They likely brought the raw materials for life to Earth; even now, car- or van-sized objects hit our planet once or twice a year.

But don't worry: The dinosaur-killer that slammed into the Yucatan about 66 million years ago is a rare event.

“The dinosaurs did not have a space program,” said Meenakshi Wadhwa in her New Discoveries lecture, "Exploring the Solar System through Meteorites," on Thursday at Arizona State University. “That did them in.”

Wadhwa, director of the Center for Meteorite Studies and professor in ASU's School of Earth and Space Exploration, chatted about what what we’re learning from meteorites now, and what we can learn in the future.

Meteorites are an easy (and far cheaper) way of studying the solar system without sending out spacecraft. They come to you. However, they don’t provide geological context, and coming down to Earth can alter some of their chemical features.

But studying them “could be key to our long-term survival on this planet,” Wadhwa said. “The dinosaurs did not have a space program,” Center for Meteorite Studies Director Meenakshi Wadhwa said Thursday. “That did them in.”

ASU’s meteorite collection — the largest academic collection in the world — holds a Martian meteorite that fell in Morocco in 2011. It was recovered within a few weeks of the observed fall. It’s a relatively pure sample, meaning it hasn’t had much time on Earth to become chemically altered.

Bit by bit, water may have been brought to Earth by meteorites.

Wadhwa discussed a fascinating experiment she carried out with the Moroccan meteorite. She took three tiny samples from it. One was kept in a dry environment in the lab. A second was left in the Arizona desert for one year. The third was left in the desert for three years.

The desert samples showed more signs of water than the lab sample.

Wadhwa was recently invited to participate as a member of the Initial Sample Analysis Team for the Japanese Space Agency’s Hayabusa2 mission that will be returning samples from the asteroid Ryugu in 2020.

Top photo: Meenakshi Wadhwa is introduced before her lecture, "Exploring the Solar System Through Meteorites." Wadhwa discussed her and Arizona State University's research into meteorites. Photo by Marcus Chormicle/ASU Now