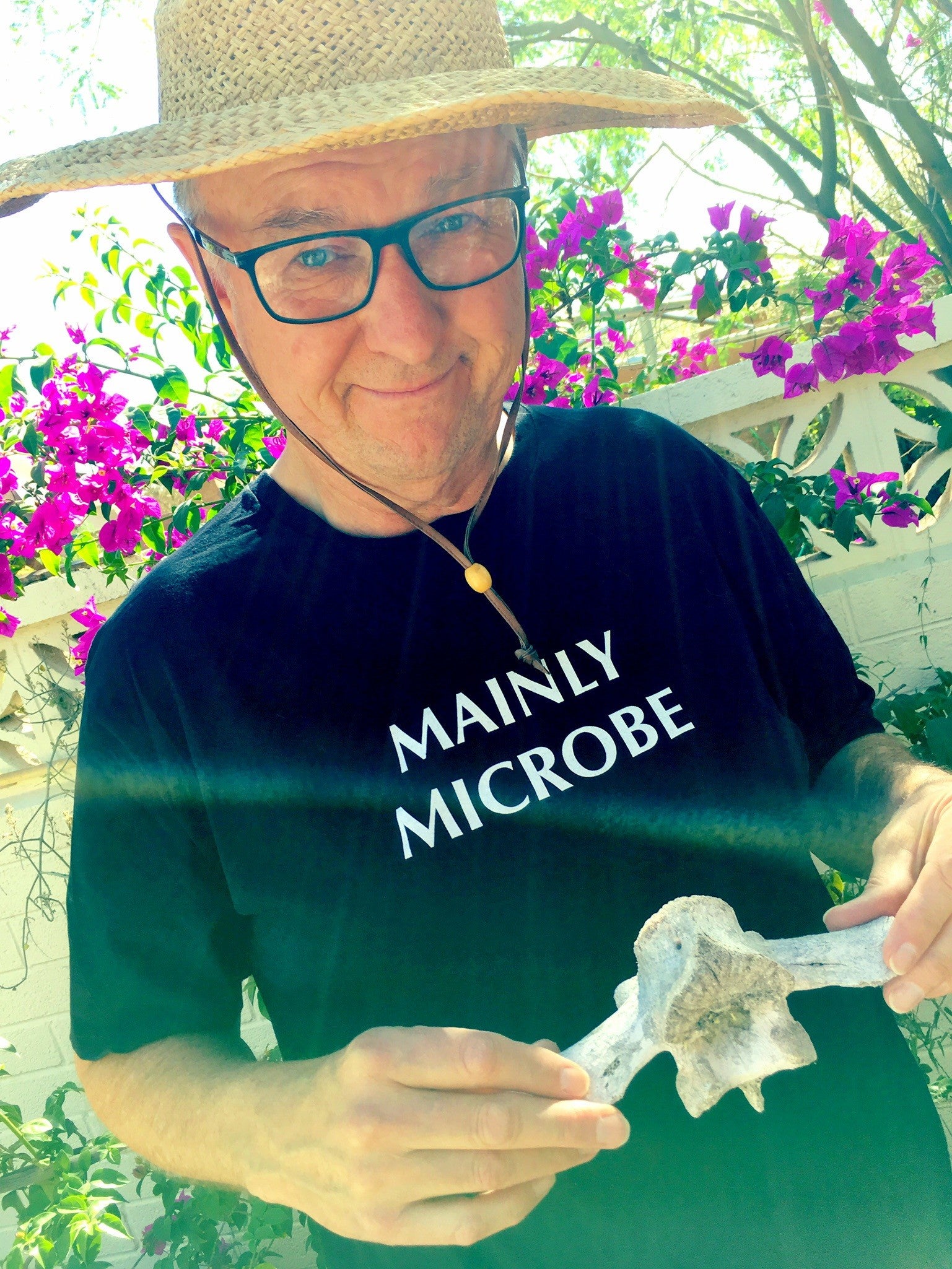 Shock, who holds joint faculty appointments with the School of Earth and Space Exploration and the School of Molecular Sciences, was selected for the national award in a unanimous decision by ACS’ Geochemistry Committee. The committee cited his outstanding scientific accomplishments and impact, leadership, mentorship of junior scientists and service to the geochemistry community.

“Professor Shock is pressing the boundaries of research on the relationships between life and planets,” said School of Earth and Space Exploration director Linda Elkins-Tanton. “His understanding of the complex chemistry of these interactions challenges and leads the field.”

Shock is the director of the W. M. Keck Foundation Laboratory for Environmental Biogeochemistry at ASU, a fellow of the Geochemical Society and European Association for Geochemistry, a fellow of the American Geophysical Union, a member of the MASPEX team for the Europa Clipper mission, and a member of the NASA- and NOAA-funded Systematic Underwater Biogeochemical Science and Exploration Analog (SUBSEA), which is exploring the hydrothermal systems of an underwater volcano near Hawaii.

“Professor Shock is a leader and has made groundbreaking contributions in an astonishingly wide range of fields in the geosciences, from basic thermodynamic principles to environmental biogeochemistry," said Ian Gould, associate director of the School of Molecular Sciences and one of Shock's scientific collaborators. “His work is characterized by creativity, originality of thought and extraordinary attention to detail.”

The American Chemical Society’s medal ceremony will take place during the 257th ACS National Meeting and Exposition in Orlando, Florida, from March 31 through April 4, 2019, where a symposium will be organized in Shock's honor.