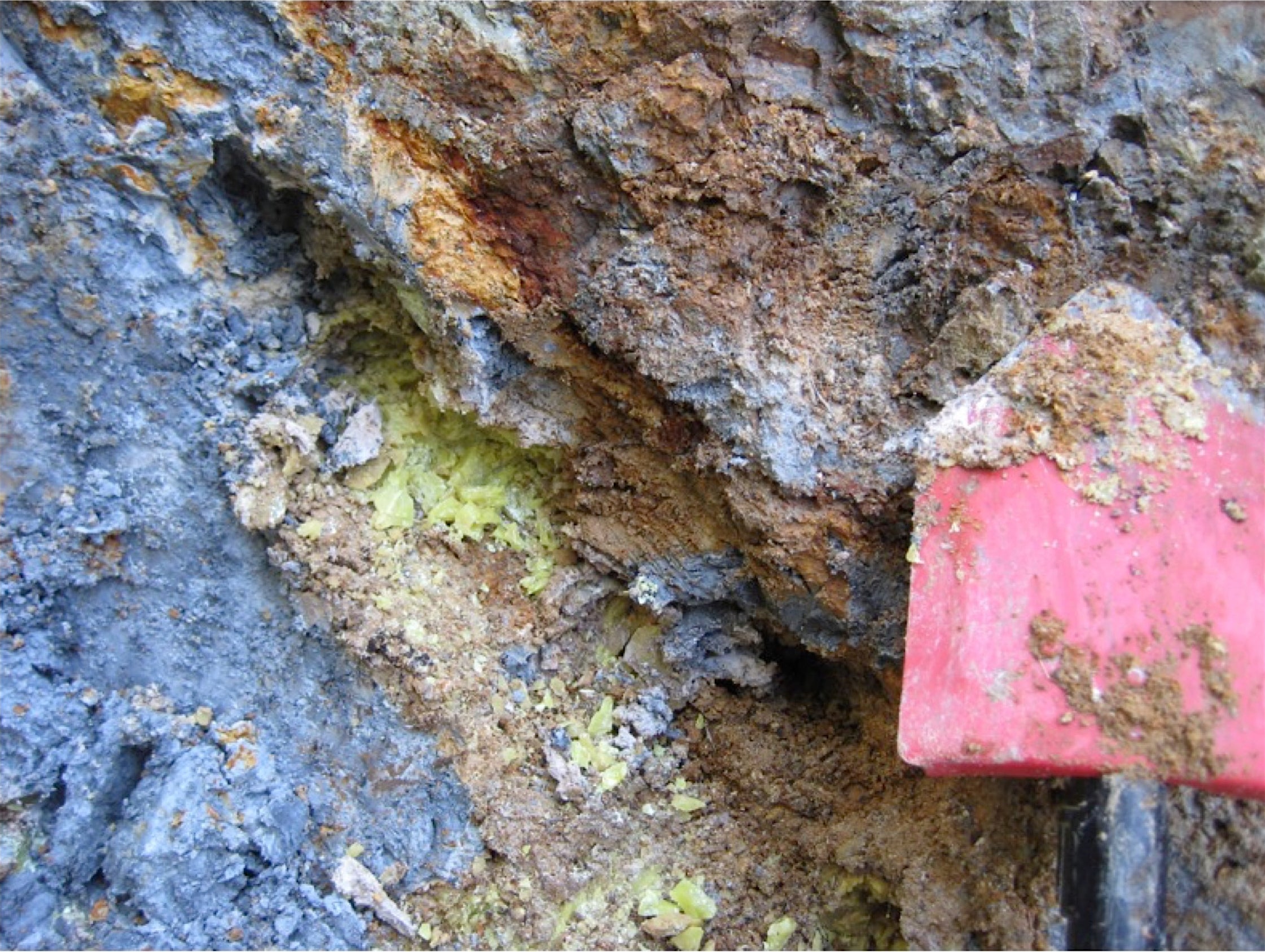 Researchers at Arizona State University and Mayo Clinic in Rochester, Minnesota, have found that at least one type of blue clay may help fight disease-causing bacteria in wounds, including antibiotic-resistant bacteria. The findings appear in the International Journal of Antimicrobial Agents.

This work builds on earlier ASU-led research into how two metallic elements — chemically reduced iron and aluminum — in blue clays operate in tandem to kill germs. That research involved the use of ASU’s NanoSIMS, which is part of the National Science Foundation-supported Secondary Ion Mass Spectrometry Facility.

"Our new results go beyond testing the clays against free-floating bacteria," said Lynda Williams, a clay-mineral geologist at ASU's School of Earth and Space Exploration. "A more common situation in treating infections is dealing with biofilms — essentially self-supporting colonies of bacteria."

Biofilms occur when bacteria attach to surfaces and develop a film or protective coating, making them relatively antibiotic-resistant. An everyday example, Williams said, is the film on your teeth first thing in the morning.

Roughly two-thirds of the infections seen by doctors, nurses and other health care providers involve biofilms.

"We showed that this reduced iron-bearing clay can kill some strains of bacteria under the laboratory conditions used, including bacteria grown as biofilms, which can be particularly challenging to treat," said Robin Patel, a physician, clinical microbiologist and infectious diseases specialist at Mayo. She is senior author of the study.

"This study is an important advance in understanding how clays, specifically blue clay from Oregon, have shown medicinal properties against pathogenic bacteria,” said Enriqueta Barrera, program director in the National Science Foundation’s Division of Earth Sciences, which funded the research. The research is preliminary, and the authors caution that only one concentration of the clay suspension was tested. The lab tests are a first step in simulating the complex environment found in an actual infected wound.

They also caution that not all types of clay are beneficial. Some may actually help bacteria grow. More research is needed to identify and reproduce the properties of clays that are antibacterial, with the goal of possibly synthesizing a consistent compound of the key minerals under quality control.

The next steps, Williams said, will involve using ASU's NanoSIMS to investigate how the clays transfer chemical elements into bacteria and kill them. "We will be synthesizing pure clays that mimic the natural clays' antibacterial mechanism, and we will be evaluating their impact on infectious diseases."

Williams explains that she has been researching the effects of antibacterial clays since 2004.

"We were especially glad to interest Mayo in this research," she said. "Our earlier results pointed the way, yet they have the facilities and resources to test these blue clays against pathogens to a degree that we could not."