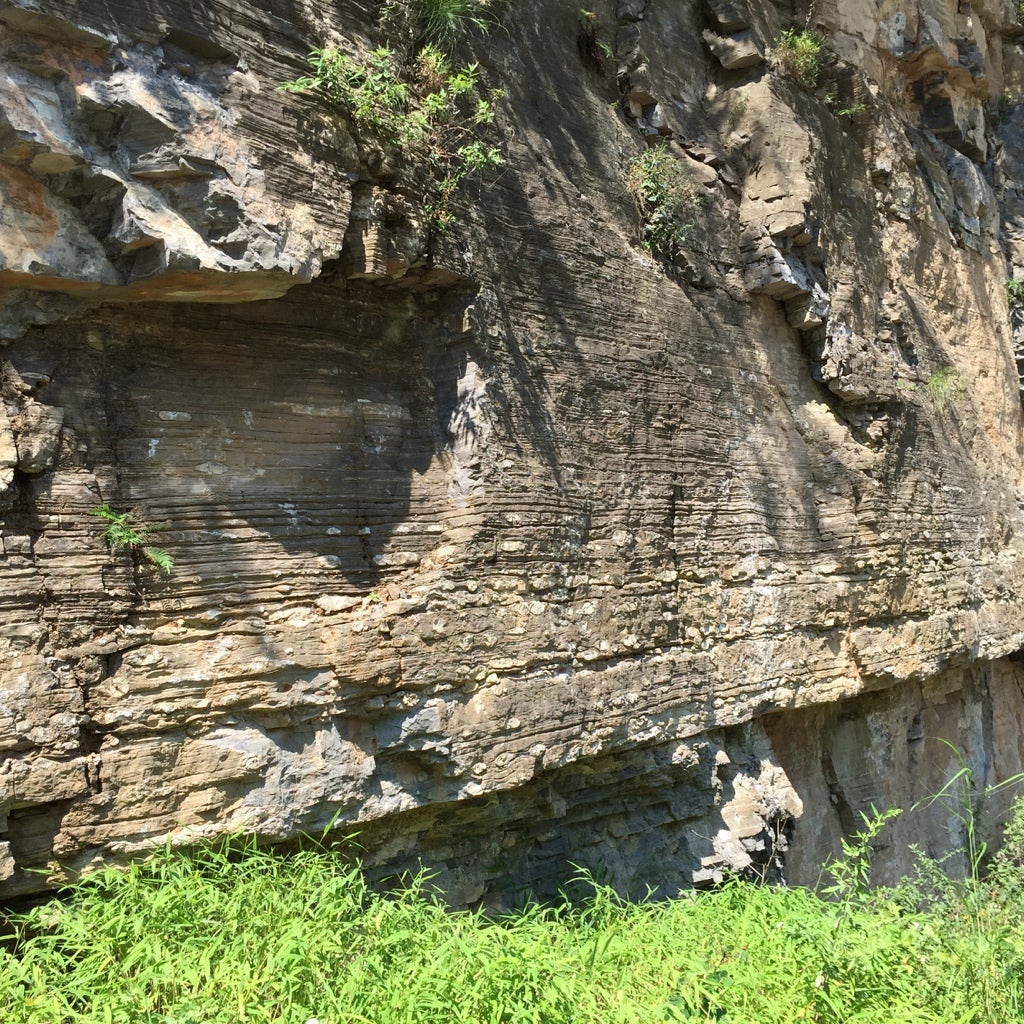 What caused the mass extinction of Earth’s first animals?

Scientists have argued for decades over what may have caused this mass extinction, during what is called the “Ediacaran-Cambrian transition.” Some think that a steep decline in dissolved oxygen in the ocean was responsible. Others hypothesize that these early animals were progressively replaced by newly evolved animals.

The precise cause has remained elusive, in part because so little is known about the chemistry of Earth’s oceans that long ago.

A research team, led by scientists from Arizona State University and funded by NASA and the National Science Foundation, is helping to unravel this mystery and understand why this extinction event happened, what it can tell us about our origins, and how the world as we know it came to be.

The study, published in Science Advances, was led by ASU School of Earth and Space Exploration graduate student Feifei Zhang, under the direction of faculty member Ariel Anbar and staff scientist Stephen Romaniello.

The importance of oxygen

Today there is an abundance of oxygen, a vital component of life, throughout most of the Earth’s oceans. But there is evidence to suggest that during the mass extinction event, there was a loss of dissolved oxygen in Earth’s oceans, an effect called “marine anoxia.”

To get a better understanding of the mass extinction event, the research team focused on studying this effect. They wanted to determine not only how much of the ocean was anoxic when the animals began to decline, but also whether marine anoxia contributed to the decline and eventual extinction of the early animals.

To determine the levels of marine anoxia and its effects, the research team used a novel approach of combining geochemical data and the Earth’s fossil record to precisely match evolutionary and environmental events.

Typically, scientists determine ocean anoxia levels by looking at the abundance of pyrite, commonly known as “fool’s gold,” and other elements and minerals in ancient mud rocks. But mud rocks only provide clues to what may have happened at a single location. Scientists need to sample dozens of sites around the world to infer the big picture from mud rocks.

To overcome this, the team pioneered a new and more efficient approach. Rock samples of marine limestone were collected in the Three Gorges area (Hubei Province) of the People’s Republic of China. This area is known for having some of the best examples in the world from the Ediacaran Period. The rock samples for this study were deposited in a shallow marine environmental between 551 million and 541 million years ago and hold a record of the marine environmental changes that occurred when they were deposited.

“This may have been most severe marine anoxic event in the last 550 million years,” Zhang said. “Mathematical modeling of our data suggests that almost the entire seafloor was overlain by anoxic waters during the end of the Ediacaran Period.”

Is there a mass extinction in our future?

While our oceans currently have an abundance of oxygen, there has been a recent measurable rise in ocean anoxia, attributed by scientists to climate change. Advances in the study of ancient marine anoxia, like this one, may help us understand and predict what lies ahead.

“The past is our best laboratory to understand the future,” co-author Anbar said. “It’s sobering to see how often the mass extinctions of the past were preceded by increases in ocean anoxia. There is a lot we don’t understand about climate change, but the things we do know are a big cause for concern.”