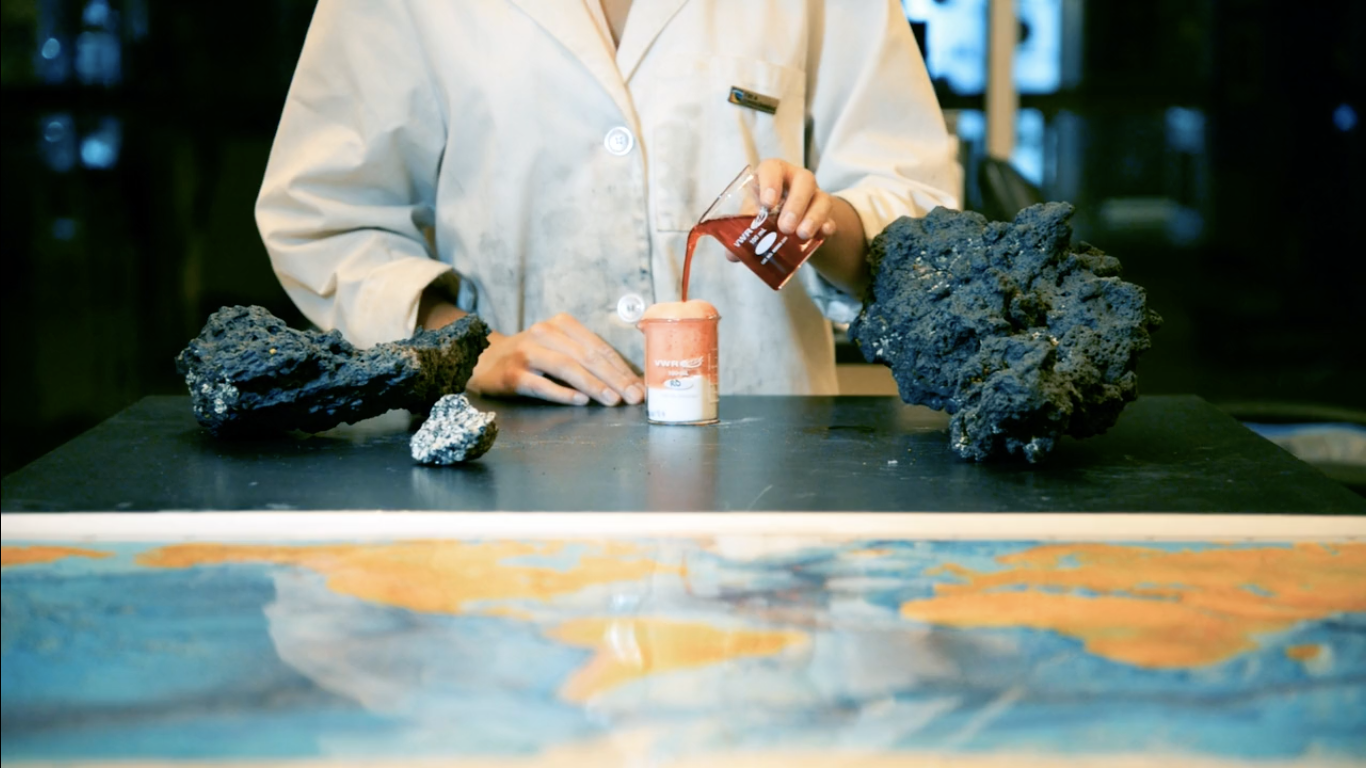 The CLASroom: ASU PhD candidate examines the science of magma

Volcanic eruptions have a way of leaving people awestruck. And the recent eruption of Hawaii’s Kilauea has been no different: the photos and video of glowing, unstoppable lava flowing across the island are just remarkable.

While visions of erupting volcanoes in Arizona might not often come to mind, the state’s youngest volcano, Sunset Crater, erupted less than 1,000 years ago. And at Arizona State University, students have ongoing research into the different elements of volcanic activity.

Hannah Shamloo, a PhD candidate at the School of Earth and Space Exploration in the College of Liberal Arts and Sciences, is a petrologist. A petrologist is a geologist who studies magma and how it turns to rock, so Shamloo spends her time studying how magma is formed, how it changes and how it sometimes erupts on the surface.

Below are four facts Shamloo discussed about volcanoes. Hear her discuss these facts and more in the latest episode of The CLASroom.

1. The mantle, where magma is formed, is solid rock.

But because there is a temperature difference between the hot core and the cool surface, the solid mantle is actually convecting.

The moving mantle drags the thin crust sitting on top of it. At the surface, we call this plate tectonics. The average temperature of the mantle is hot – but not hot enough to melt rocks on its own. Only when certain conditions are met, will the mantle undergo melting.

2. Hotspots are one of three conditions that can create magma.

Hotspots represent areas where large columns of hot rock rises through the mantle from possibly as deep as the core. The hot column has enough power to melt the surrounding mantle rock. Geologists often think of the island of Hawaii or Yellowstone as examples of hotspot volcanoes.

3. Over 600 million people live close to an active volcano.

Close enough that they could be affected by an eruption. In addition to being a threat to people, volcanoes can also affect animals, agriculture and climate.

4. Magma becomes lava once it reaches the surface.

Until the hot substance erupts above-ground, it is called magma.