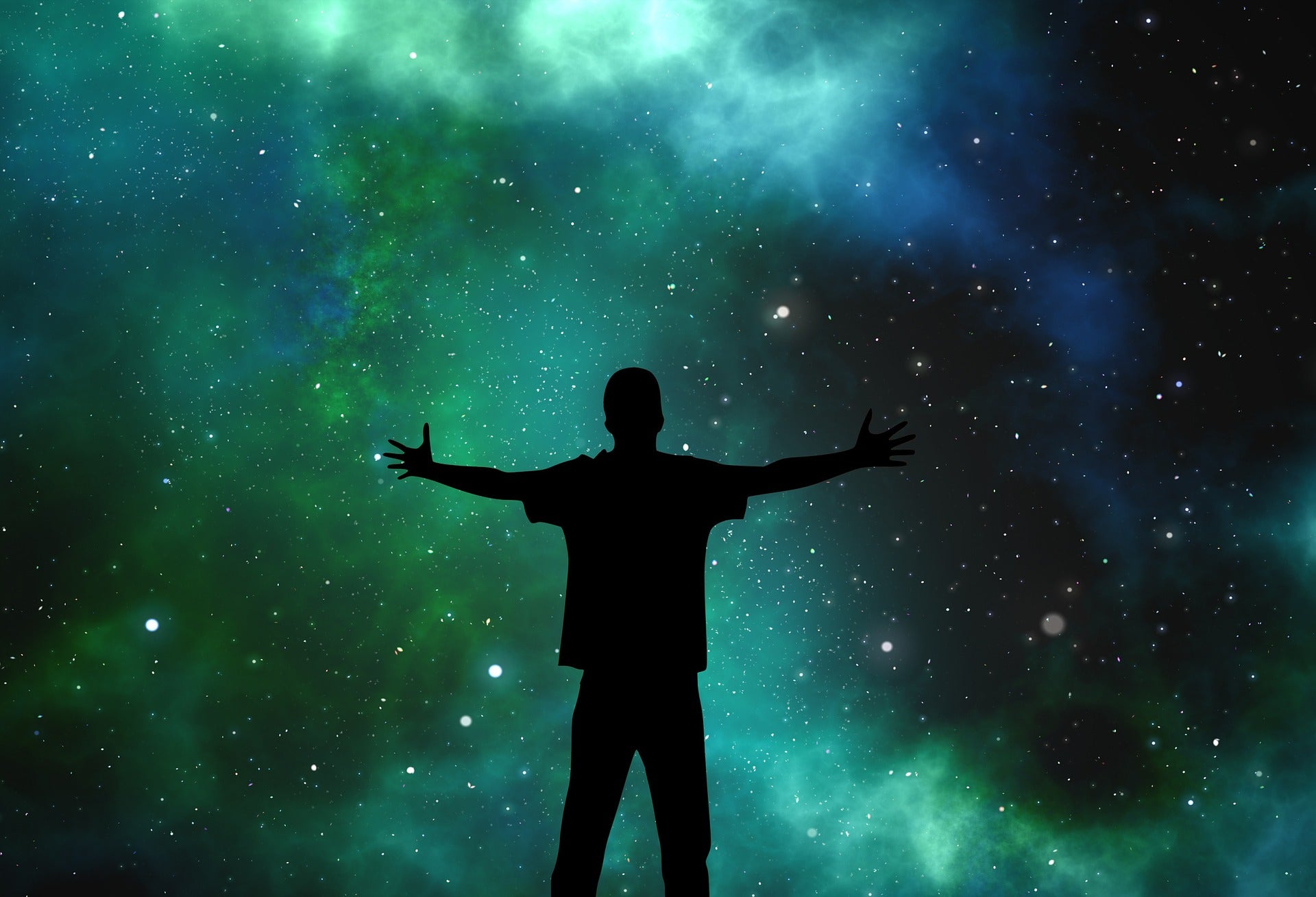 Phoenix Comic Fest will celebrate all things “geek” May 24–27, and while much of the science at the four-day event will be fiction, some will be the real deal.

Several Arizona State University experts will be part of the pop-culture gathering held at the Phoenix Convention Center.

Besides the celebrity autograph sessions, costume workshops and gaming seminars, several panel discussions will explore the scientific facts — or myths — behind popular shows like “Star Trek.”

David Williams, an associate research professor who is a planetary geologist in the School of Earth and Space Exploration, will speak on several panels, including “The Science of 'Star Trek Discovery'” at 6 p.m. Thursday. Williams is the director of the Ronald Greeley Center for Planetary Studies at ASU, and he’s also the president of the United Federation of Phoenix, which formed in 1975 and is the second-oldest continuously running "Star Trek" fan club in the nation. David Williams, director of the Ronald Greeley Center for Planetary Studies at ASU, will speak on several science panels at Phoenix Comic Fest this week.

Question: How did you become a fan of “Star Trek”?

Answer: I was kid growing up in the 1970s when the original “Star Trek” was on television and it was syndicated five nights a week. And that’s what really inspired my interest in becoming a space scientist.

My undergraduate degree is in astrophysics, but when I was studying that major, I realized I didn’t want to study stars or galaxies. I wanted to study planets, because the "Star Trek" crew visited planets. And I found out there’s this whole field called planetary geology, where you can study the surfaces of planets and moons and objects in our solar system using NASA spacecraft data. So I switched into studying planetary geology in grad school, and that’s what eventually brought me to ASU.

After I got my PhD, I was invited back to ASU by Professor Ronald Greeley, who helped found our planetary geology program here in the 1970s, to work on the Galileo mission that was orbiting the planet Jupiter. That was almost 20 years ago.

For me, it was science fiction that inspired my interest in space science and brought me to my career. Now that I am a space scientist and I work on NASA missions exploring objects in the solar system, my way of giving back to that community is to do science education at these conventions.

Q: How did you get involved in Comic Fest?

A: I’ve been doing talks since the festival was in Mesa in 2006, when there was a small science-education presence. When they moved to the Phoenix Convention Center in 2010, they became so much bigger and established a whole science and education track among the many tracks of programming they have. I began doing more and more.

A lot of our faculty, graduate students [and] staff in the School of Earth and Space Exploration will be on the science panels at the festival this year.

Q: Are the fans at the fest interested in the “real science” behind the shows?

A: Yes, there is interest. The good thing about the festival is that it has something for everybody. The young kids are into the comic books and anime and manga and "Star Wars," and some of their parents are interested, like me, in "Star Trek" or "Doctor Who." Teachers will come out and get some credit for training in science.

In general, there are a significant number of people interested in seeing the latest in space science, and science in general.

Q: How does real science compare to the science on TV shows and movies?

A: It can be variable. "Star Trek" is based on this idea of starships that can travel faster than light and visit other planets and other cultures, but what we understand about the laws of physics says that it’s impossible to travel faster than the speed of light.

There are aspects of science you see in some of the shows and movies that are reasonably accurate and other things that are used as devices to move the story along. They’re entertainment. They’re there to tell a story and teach a lesson, and they use space as a mechanism to do that.

One of my favorite shows right now on the SyFy channel is called “The Expanse,” and it’s very realistic in many ways. It takes place in our own solar system, and they have ships that go fast — but not that fast.

More than 100 ASU experts will appear at Phoenix Comic Fest, and here are a few of the panelists:

“The Call of Booty: Science of the Golden Age of Piracy” at 10:30 a.m. Thursday, with Joseph Hunter, a graduate student in molecular cellular biology, and Elizabeth Kurtz, a PhD student in global health.

“Guns ... So primitive: The Science of Black Panther” at noon Saturday, with Jim DeGraffenreid, an instructional professional in physics, and Maxx Patterson, a graduate student in sustainable energy.

“Workshop: Citizen Science in the Classroom and Beyond” at 12:30 p.m. Saturday featuring Teresa Ashcraft, a graduate student in astrophysics.

“Adventures and Disasters in Science” at 3 p.m. Saturday, with Stephanie Gillespie, director of instruction for the Engineering Projects in Community Service program; Steven Messer, a graduate student in biology; and Mario Rui Dias Abrantes, a research technologist in the Center for Immunotherapy, Vaccines and Virotherapy.