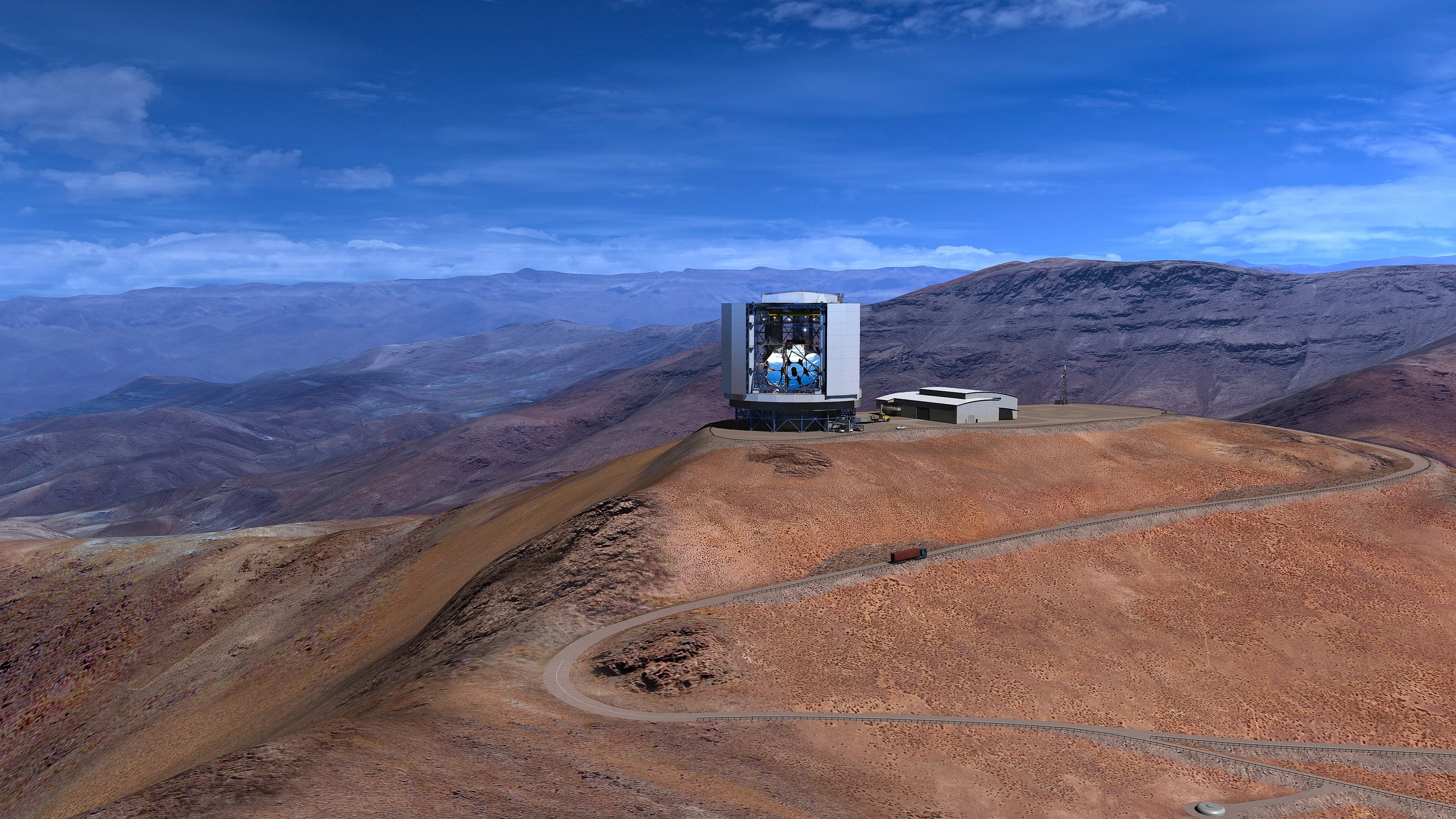 Q&A: What can we learn from the world’s largest telescope?

Arizona State University has become a founding member of the Giant Magellan Telescope Organization, which is working to build the world’s largest telescope at Las Campanas Observatory in Chile. The telescope’s aperture — at 80 feet in diameter — is expected to produce images that are 10 times sharper than those from the Hubble Space Telescope.

ASU Now spoke with Lindy Elkins-Tanton, director of the School of Earth and Space Exploration and ASU’s founder’s representative for the telescope, to find out more about what researchers hope to learn from the powerful equipment.

Question: How will ASU researchers use the Giant Magellan Telescope (GMT)?

Answer: At the School of Earth and Space Exploration, our astronomers, astrophysicists, astrobiologists and planetary scientists are especially interested in joining the GMT teams who will be using the telescope and building instruments for it. With GMT, we’ll be able to continue our research into star formation and rocky planets, as well as gain knowledge about our own solar system and Earth itself.

Q: The GMT is designed to look back into the early universe to understand how the first stars and galaxies formed. How will that knowledge benefit us today?

A: Humankind has always asked where we came from and where we are going. Understanding how our universe formed brings more people closer to the natural world.

Q: The GMT also will allow researchers to have improved visibility of exoplanets — planets outside our solar system that orbit stars. What do we know so far about Earth-like exoplanets, and what kinds of questions do you hope researchers find answers to in the future?

A: The revelation of the last decade is that there are many, many rocky planets the size of Earth out there orbiting other stars, and many of these other planets may even have liquid water. With the GMT we’ll learn so much more about their atmospheres and weather. We hope — this is the big one — that we might even detect biosignatures: the signs of life.

Q: If we are not alone, what might life in other parts of the universe look like?

A: The most likely kind of life is microscopic organisms living on or beneath a planet’s surface. But truly we have no idea what life in other parts of the universe might look like. We can only work with what we know of the kind of life that evolved here on Earth. We might learn something universal about the way solar systems are formed, or we may be completely surprised — either way, we’re bound to have exciting discoveries that will be made possible by this powerful telescope.