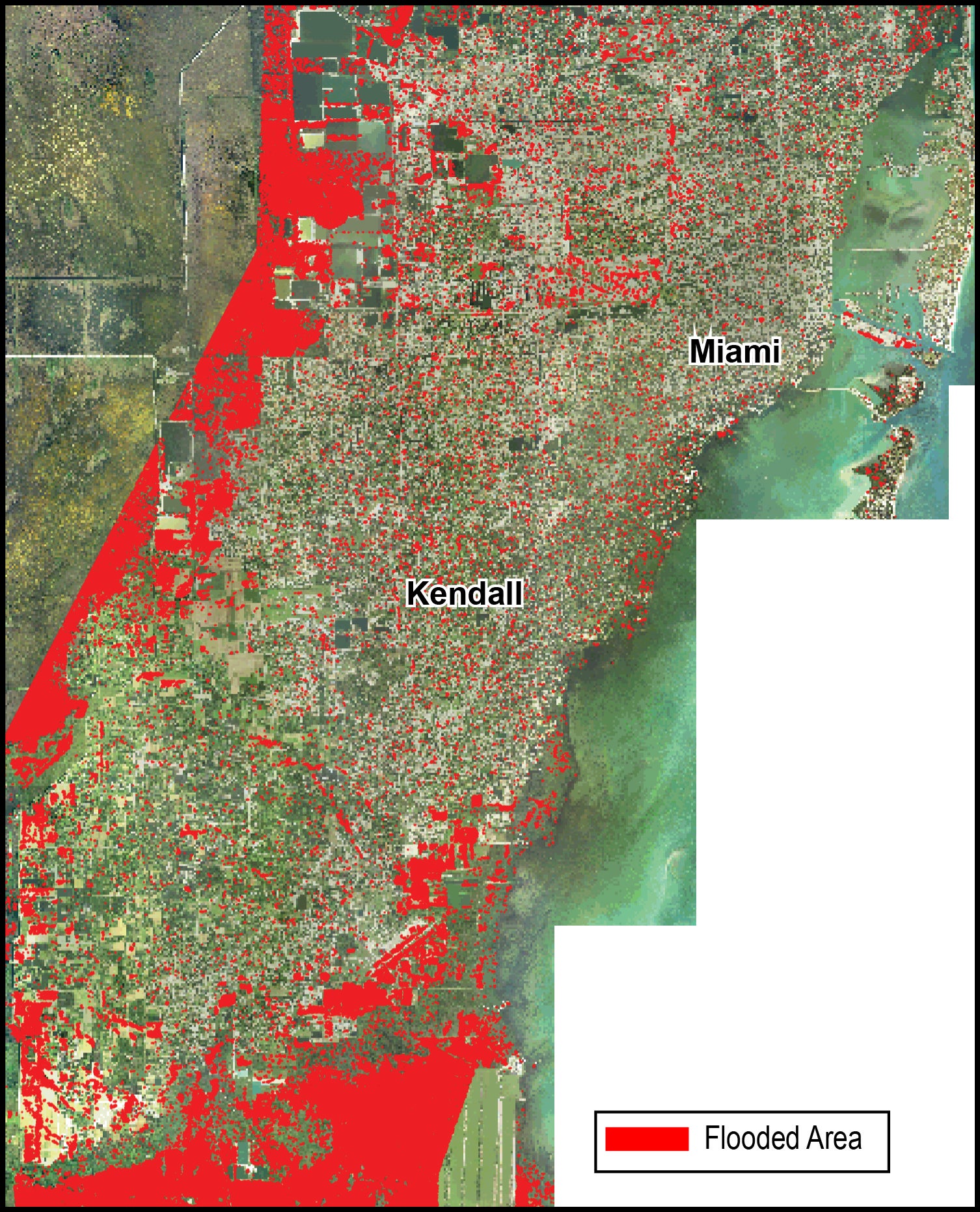 Coastal flooding in the U.S. has taken center stage with the onset of major storms that have ravaged areas in Texas, Louisiana, and other coastal towns from Florida to California. These storms, and the subsequent flooding, are not only destructive, they are becoming more frequent and more severe as a result of sea level change linked to global climate change.

NASA, through its NASA’s Sea Level Change Team, has been recruiting top-level experts and using the latest satellite technology to investigate the current effects of climate change and to predict future effects in these complex systems. ASU’s Manoochehr Shirzaei, geophysicist and radar remote sensing expert from the School of Earth and Space Exploration, has recently been selected to join this team.

“This represents an opportunity for ASU to be a substantial part of a powerful and innovative program responsible for monitoring changes in sea level and its impact on environment, infrastructure and people,” says Ramon Arrowsmith, geologist and deputy director of the school.

Shirzaei, as part of his role on the team, has been awarded a $1M grant from NASA to map the coastal areas of the U.S. and study the effects of sea level rise using the latest in satellite technology.

“Coastal flooding is likely to be the biggest socioeconomic impact of sea level rise in the coming century,” says Shirzaei. “The current global projections of future sea level rise are the basis for developing inundation hazard maps, informing decisions by policy makers and enhancing flood resilience by building up infrastructure.”

For this project, Shirzaei will be collecting data from multiple satellites launched by countries including Japan, Italy, Germany, and Canada. The satellites are equipped with instruments that use highly accurate remote sensing, called Synthetic Aperture Radar (SAR). The combined data will allow Shirzaei to create high-resolution images of the coastal U.S. (including Alaska and Hawaii) with an emphasis on identifying sinking lands and flood zones.

Ultimately, the maps generated from this project will be made available to policy makers so that they can improve flood resilience in coastal cities. “As climate change persists,” says Shirzaei, “being able to plan for future flooding will be essential, especially for cities in river deltas and lowlands with significant populations.”