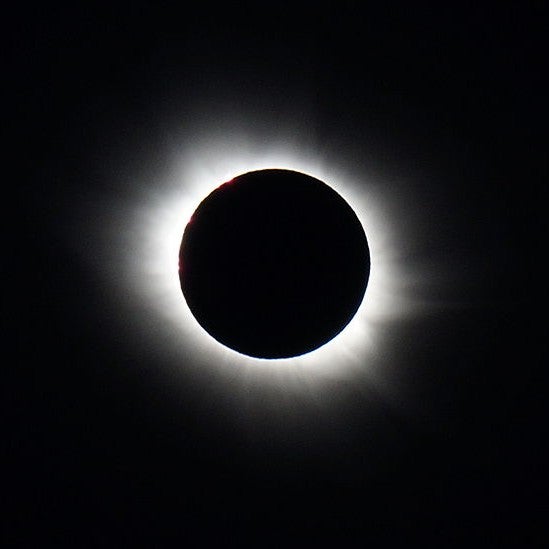 The “Great American Eclipse” is making a return engagement this summer.

On Aug. 21, the sun, moon and Earth will realign for a spectacular total solar eclipse event, one that will cast a shadow of darkness coast-to-coast across the contiguous United States for the first time in almost a century. It’s expected to be the most watched, most photographed and most televised astronomical event of a generation.

And why not? We have the technology.

Researchers and scientists at Arizona State University’s School of Earth and Space Exploration are gearing up for the big event and making sure the public has multiple options to witness what could only be seen by a fortunate few on June 8, 1918 — the last time the path of totality for a solar eclipse occurred over America.

As basis for comparison, consider this passage from the June 8, 1918, edition of the Topeka (Kansas) State Journal, where 90 percent of a normal day’s sunlight plunged into darkness as a result of the eclipse: “Those who will be lucky enough to make the journey to any of the towns over which the shadow of the eclipse will appear will do well to get as near the center of the favored zone as possible. It will not be necessary to take a telescope, but a smoked or dark glass can be used to advantage to watch the progress of the moon in its preliminary phase, the glass should be discarded as soon as the totality arrives.”

“Observations in 1918 were mostly limited to the human eye and photographic plates,” said Patrick Young, an astrophysicist who will be representing ASU in Idaho for the observance of the upcoming total solar eclipse. “There wasn’t even a reliable color photo process at the time, so scientists employed artists to paint the eclipse.”

It did, however, mark what Young describes as the first use of what we might consider a modern scientific instrument in eclipse observations: a photoelectric photometer. 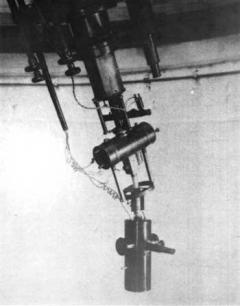 Flash-forward 99 years and the recommendations for an immersive eclipse experience quickly reminds us of the journey traveled and advancements made to connect with our Solar System. On Aug. 21, ASU’s School of Earth and Science Exploration will provide access to the eclipse through live-streaming broadcasts; a 3-D theater presentation in the Marston Exploration Theater in Tempe; and outdoor solar telescopes for public use.

Still, even in the midst of limited technology in 1918, the uniqueness and universality of the eclipse was far from lost on observers. As the Topeka State Journal accurately and excitedly pointed out for the times: “Not until 2017 will another total solar eclipse be visible over so large an area of this country, and it is rare that an eclipse track anywhere in the world offers so great a choice of accessible sites for observing the eclipse.”

Young agrees with the awe felt during a total solar eclipse, sharing his own experience in seeing one in Europe in 1999.

“Words can’t do justice to the experience of totality,” he said. “For those in the path, in the instant before the moon covers the sun completely you'll see the diamond ring effect, where the sunlight shines through gaps between mountains on the lunar limb. Everything changes at totality. It will be much darker. Many people can feel a temperature drop. The wispy solar corona will extend several times the sun's size into the surrounding sky. With luck or a small telescope or binoculars you'll be able to see bright pink prominences near the limb.”

What also makes the “Great American Eclipse” an anomaly this year is the fact that the path of totality will occur exclusively within one country — the first such occurrence since America gained its independence in 1776. Other widely reported firsts related to the 2017 eclipse:

Path — past and projected

In 1918, the path of the total solar eclipse began in the Borodino Islands south of Japan, crossed the Pacific Ocean and then moved west to east through the United States — from Washington to Florida — before finishing near Bermuda. The largest city to see totality was Denver.

This year, the eclipse is expected to begin in the middle of the North American Pacific Ocean, then travel across at least 14 states, from Oregon through South Carolina. Millions of Americans living within the corridor of the path of totality will experience about two minutes and 40 seconds of darkness. The maximum duration of totality will occur over Illinois, according to Young. Everyone in the continental United States will get at least a partial eclipse this time around. 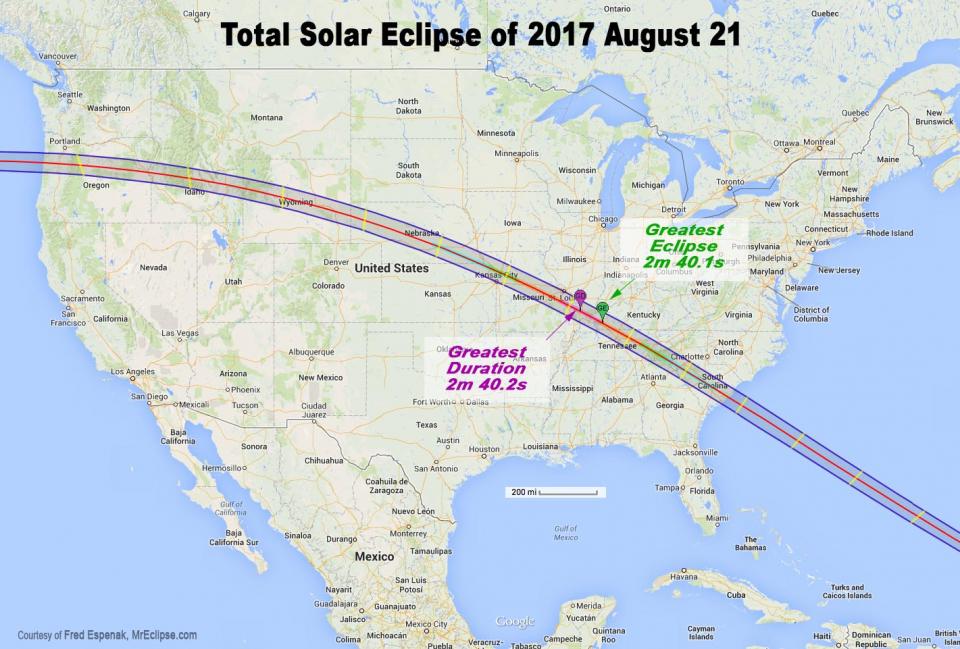 The path of totality for this year's solar eclipse is expected to travel across states from Oregon through South Carolina. Image by NASA[/caption]

The next total solar eclipse after the 2017 event is not too far off — April 8, 2024. The path for that eclipse will be visible across North America and Central America.

In witnessing this rare event, Young urges everyone to take precautions.

“It’s an impressive thing to see with proper eye protection,” he said. “Even part of the sun is dangerously bright, so do not look at it without protection. ... There are special eclipse glasses that are available from various sources. Do a little research and make sure they come from a reputable company. Welding glass works as a filter, and solar filters are available for telescopes.”

Young and other members of ASU’s School of Earth and Space Exploration will be in Idaho to cover the total eclipse on Aug. 21. While Young assists in coordinating the capture of a virtual-reality experience for those who can’t make it to the path of totality, Associate Research Professional Sheri Klug will be representing ASU at a NASA event. Young says most of the science they will explore will focus on the interface between the sun’s visible surface and its tenuous atmosphere.

“This transfer of energy and the behavior of the sun's magnetic field at its surface are incredibly complex and only partially understood processes, and the eclipse gives us a unique opportunity to make observations of the lower atmosphere of the sun in many wavelengths of light without being overwhelmed.”