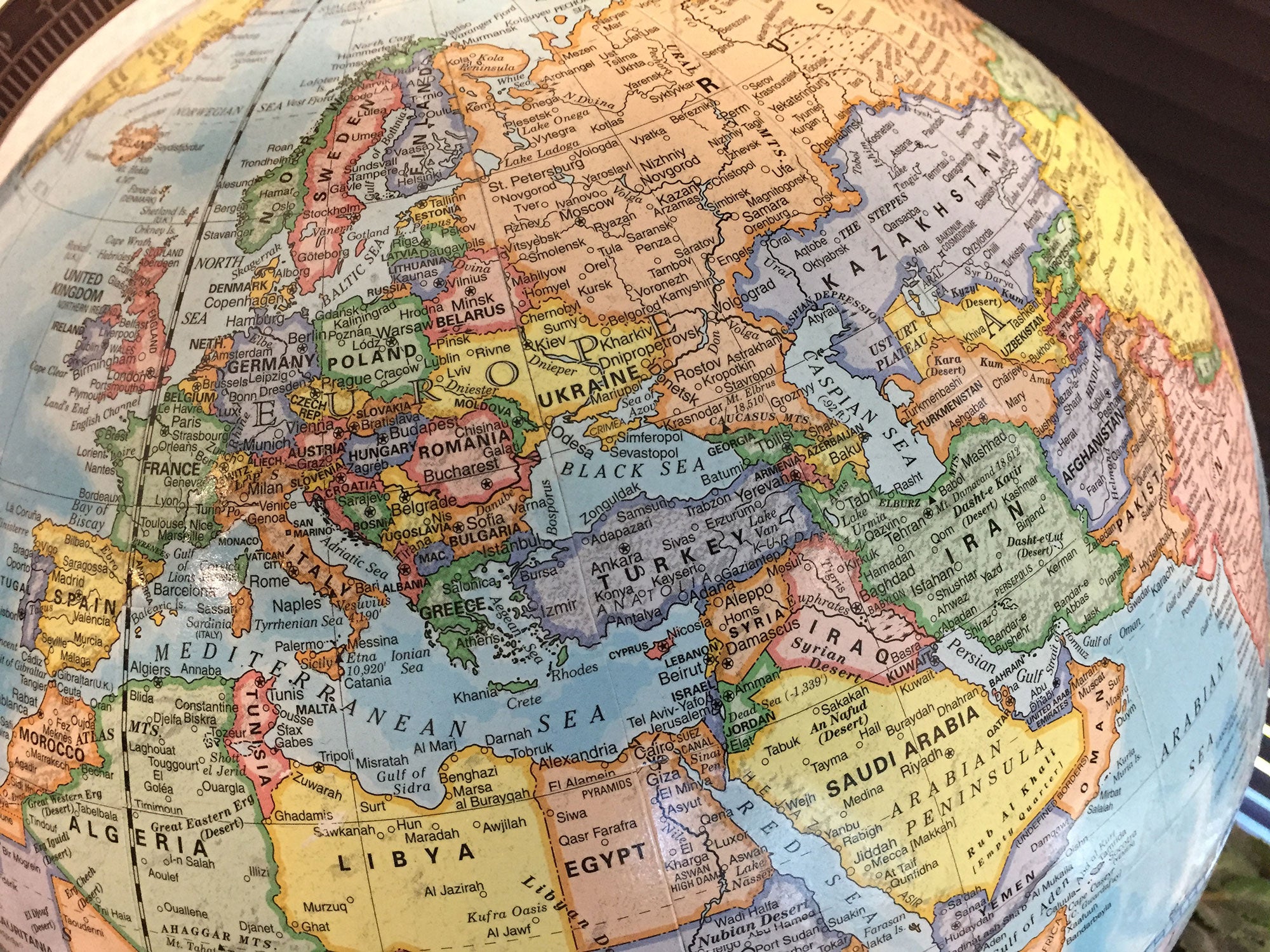 Arizona State University is one of the top producers of prestigious Fulbright scholars among research institutions for 2016-17, coming in at No. 6 for awards to faculty members, according to newly released rankings.

“Part of the university’s mission is to engage with people and issues globally, and Fulbright scholars are the embodiment of that,” said Mark Searle, ASU’s executive vice president and university provost. “The exchange of knowledge and interest benefits the scholar as well as the community abroad, and it brings ASU’s academic rigor and innovation to the world stage.”

ASU’s 15 Fulbright students are abroad now, and the university has 29 students who recently were named semifinalists for next year’s awards.

“Year in and year out, ASU has been a consistent presence on the Fulbright ‘Top Producers’ list, which is a testament to our commitment to global engagement, service and leadership,” said Kyle Mox, who is director of the Lorraine W. Frank Office of National Scholarships Advisement at ASU and the coordinator of the Fulbright program for ASU students.

“But given the recent growth and development of the university, there is considerable untapped potential at ASU. With the high quality of our international programs and our students’ commitment to leadership and service, I look forward to seeing up to double the number of applicants in the coming years.”

The Fulbright program, created in 1946 to increase mutual understanding between Americans and the people of other countries, provides the opportunity to study, teach and conduct research abroad. The program awards about 1,900 grants annually in all fields of study and operates in more than 160 countries. The sponsor is the U.S. Department of State's Bureau of Educational and Cultural Affairs. Top-producing institutions are highlighted annually in the Chronicle of Higher Education.

The student awards are for academic research or a position as an English teaching assistant. In addition, some 4,000 new foreign Fulbright students and scholars come to the U.S. annually to study for graduate degrees, conduct research and teach foreign languages.

The 21 faculty and students from ASU are currently studying and teaching in countries around the world including Vietnam, Germany, Kazakhstan and South Africa. They include Stephen Doig, a professor in the Walter Cronkite School of Journalism and Mass Communication, who is a lecturer on social science tools for journalism at Masaryk University in the Czech Republic, and Elise Alonzi, a doctoral student in the School of Evolution and Social Change, who is studying archeology in Ireland.

On March 21, ASU will hold a “Fulbright Day” at the Memorial Union in Tempe at 3 p.m., in which representatives from Fulbright will describe the program and answer questions.